LOME, TOGO 13-05-31 – Kodjo Afate Gnikou and his $100 US 3D printer W.AFATE, which is largely made of e-waste, in Lome, Togo on May 31, 2013. Gnikou dreams of sending a larger version to Mars to print tools and homes for future colonizations. « They all say it is merely a dream and it will never happen, » says Gnikou, pointing out that there are already robots on Mars. « I really want my 3D printer to be the first on Mars so people can say it was an African who had the idea to put a 3D printer on Mars. » Photo by Daniel Hayduk 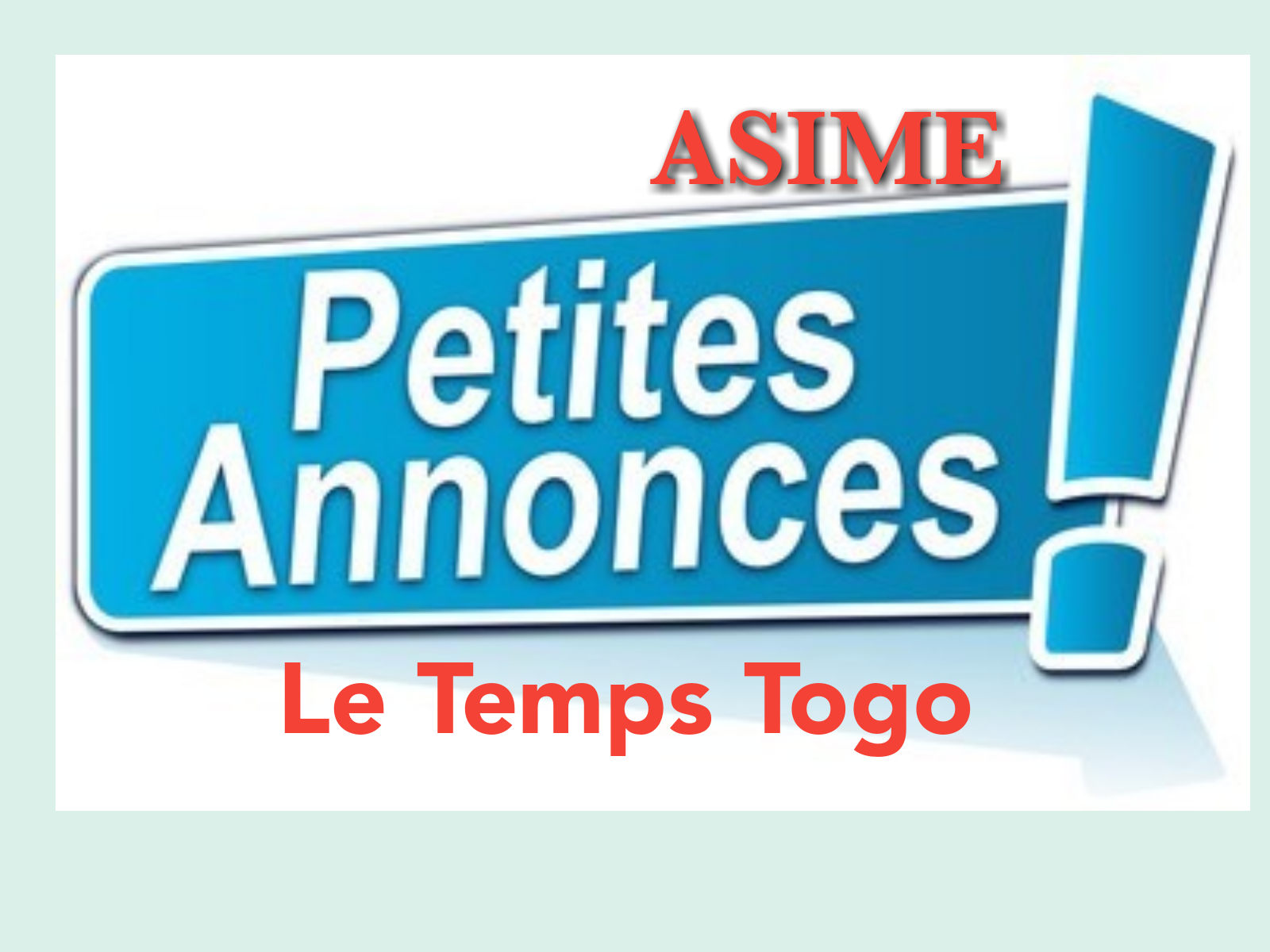 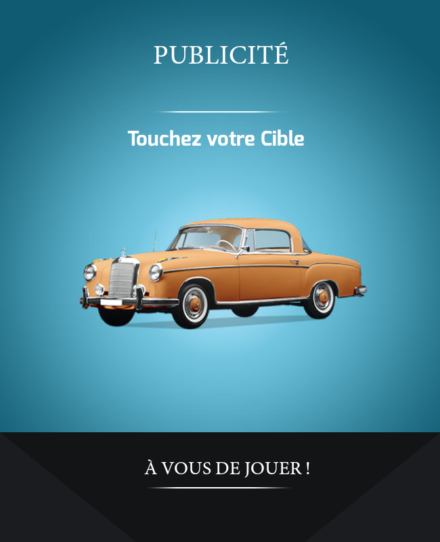 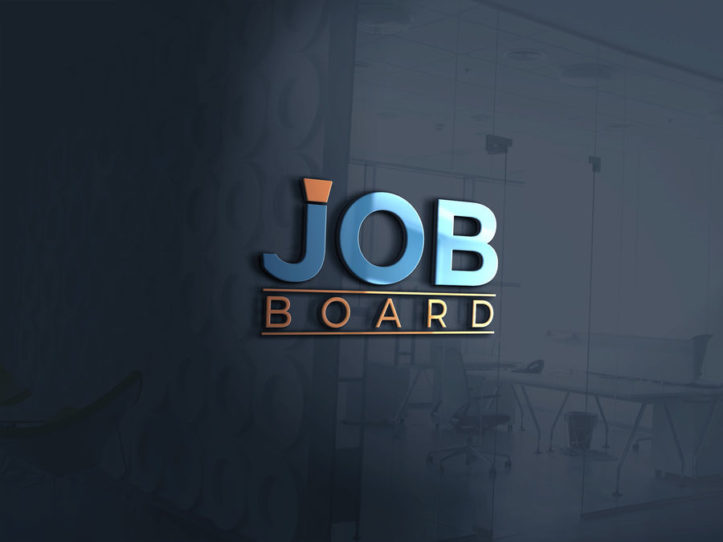 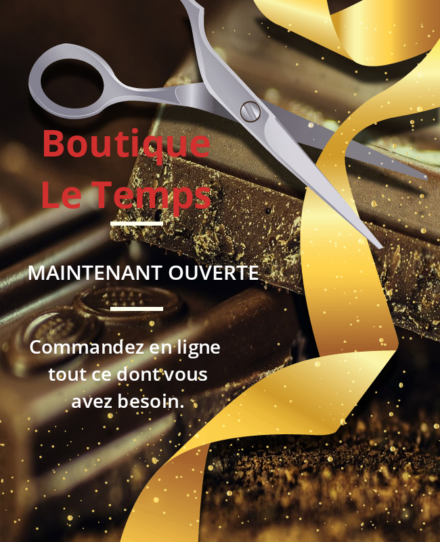